Pleased to announce I will be working to execute a new mural on Addison Avenue between the Kennedy Expressway exit ramp and Avondale Avenue.

The Addison and Avondale Mural and Garden committee asked me to come up with a mural that would work with Rafael Lopez’s mural on the south wall.

Rafael Lopez is a well know and respected Mexican American artist so his work naturally went in a beautiful direction that has a strong latin flair with a vivid color tone to it in final execution.

The committee asked me to try come up with a concept that not only worked in concert with Rafael’s excellent piece but also worked to acknowledge the various cultures (Polish, Swedish, German, Asian and Latino) that make Avondale and bordering neighborhoods of The Villa and Independence Park their home.

I put together and submitted a bunch of early concepts that where all well received but something was not fully clicking and I kept pushing.

I started to look for a shared thread in traditional and folk art that wove through Polish, Swedish, German, Asian and Latino cultures and in my research landed on paper cutting as a common theme.

I then blended my findings into a series of unique design sketches and actually went through the exercise of cutting them up and experimenting with them to get a feel for the traditional craft of paper cutting.

Rather than lean in any one culture’s direction, my take is more a bit modern or should we say “melting pot” approach to paper cutting which I feel fits the community around the mural location very well.

The final mural will have nine distinct panels that will share a common 5 color palette. I chose a 5 color palette in the cooler range as Mr. Lopez’s mural is made up of mostly earth-toned colors (gold, orange, and brown tones) with occasional use of blue, purples and green as accents in some panels.

My color thinking here is that if I fully matched the colors Rafael used the pieces would compete and possibly confine those passing by, where with my approach I hope the the location will a have a warm wall and a cool wall which gives the surroundings a yin and yang complimentary feel.

Thanks to the Addison and Avondale Mural and Garden Committee for granting me this unique opportunity to display my work in a public environment. 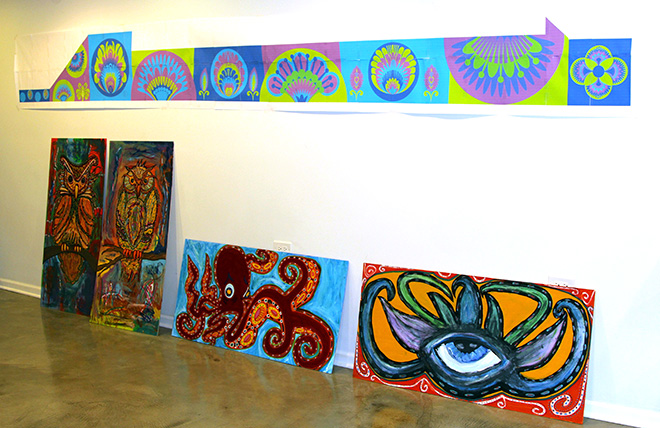 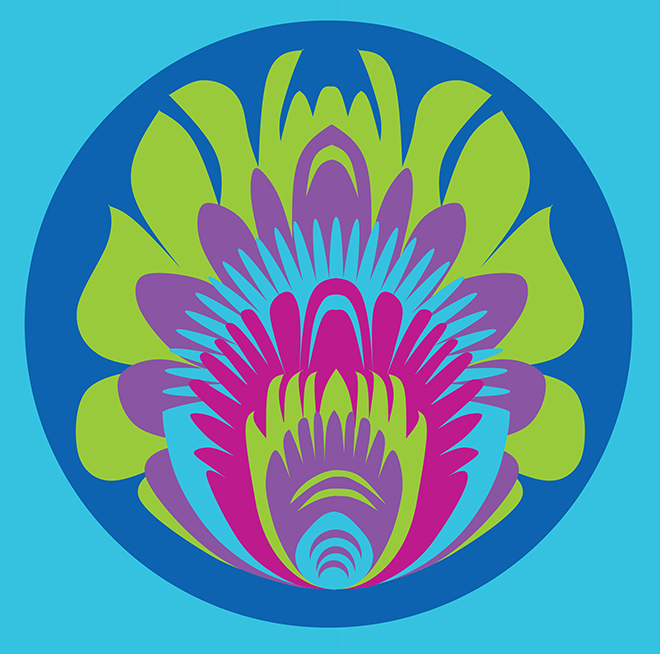 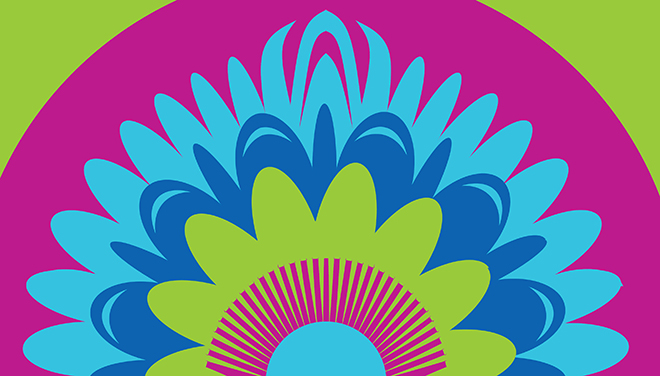 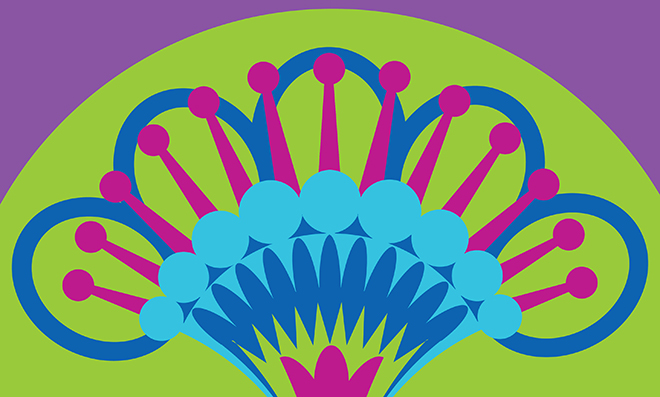