Day 1 at the Coloribbean Mural located at the Red Line Underpass on Chase Avenue just west of Sheridan Road in Rogers Park.

Spent the early part of the day doing wall prep and priming and then sketched out the first three sea creatures of the mural.

After sketching was complete began color blocking. Shannon came by to help color block and I had her work on the seahorse while I worked on the stingray.

Later on in the evening I color blocked the hammerhead shark. 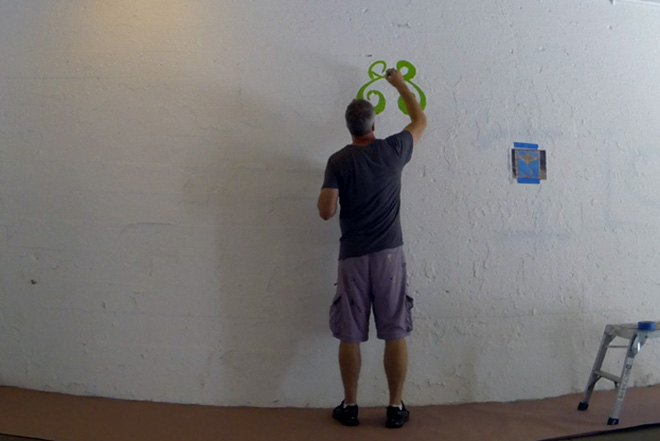 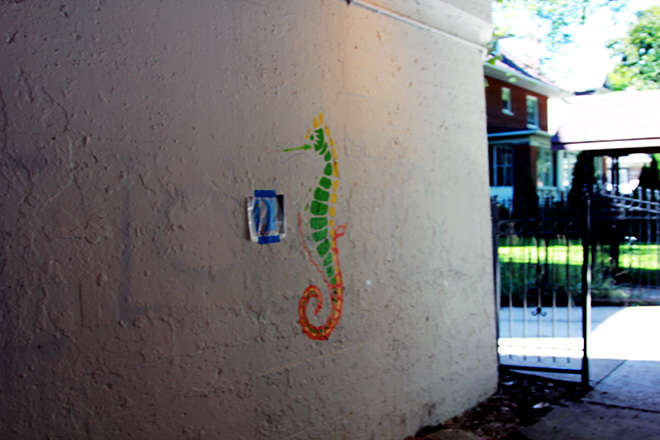 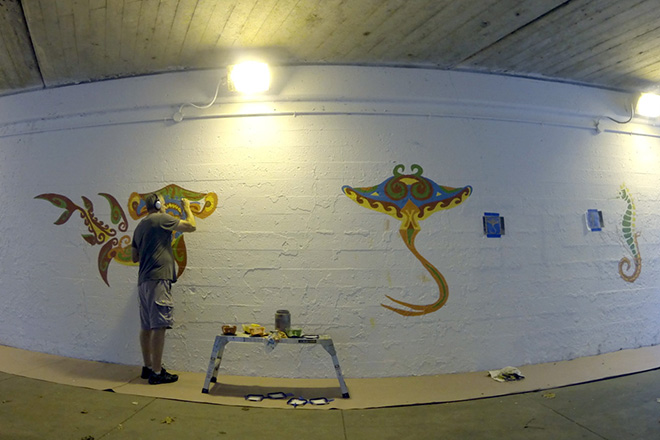 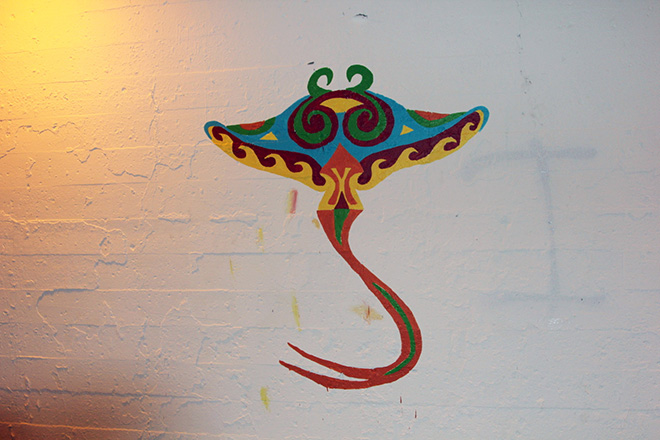 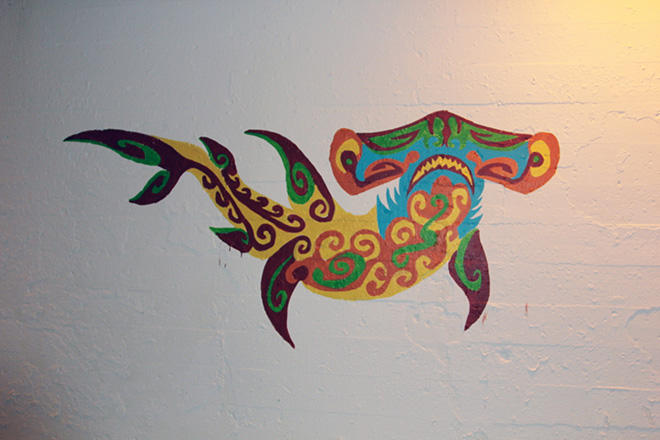 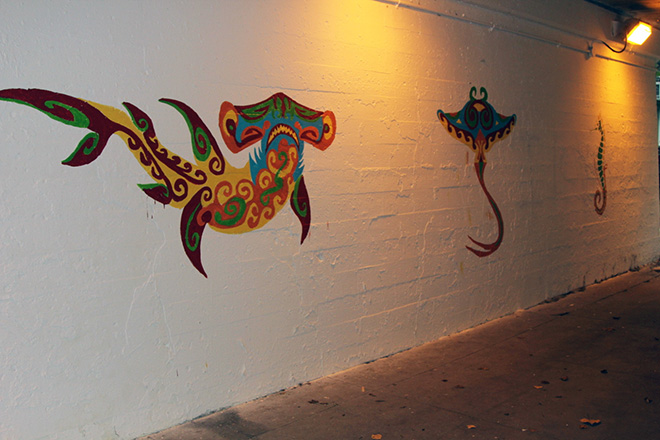 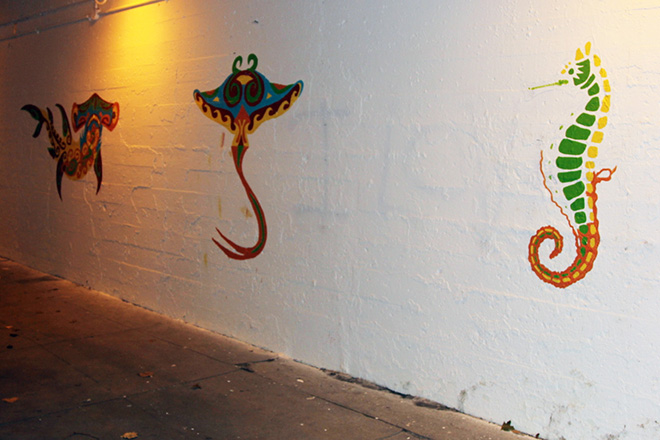